Krill (Euphausia superba) is a small crustacean with an appearance similar to shrimp. They are found in the colder waters of the ocean. Krill primarily serve as a food source for other animals in the ocean, for example – whales, seals, penguins, squid and fish. 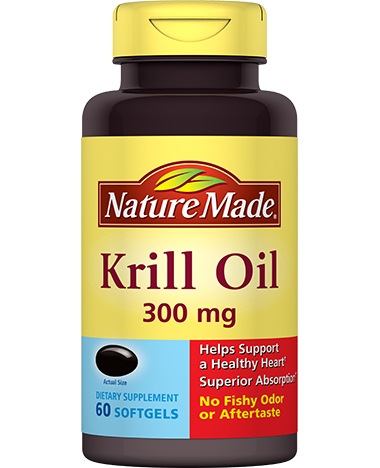 Krill is found in the oceans off of Antarctica, Canada, and Japan. Harvesting of krill is controversial. There is concern that commercial harvesting of Krill for use in Krill Oil supplements could threaten the species that consume it for food, including whales. All krill oil sold in nutritional supplements is harvested out of the open ocean, upsetting the natural balance of food supplies for larger marine animals.