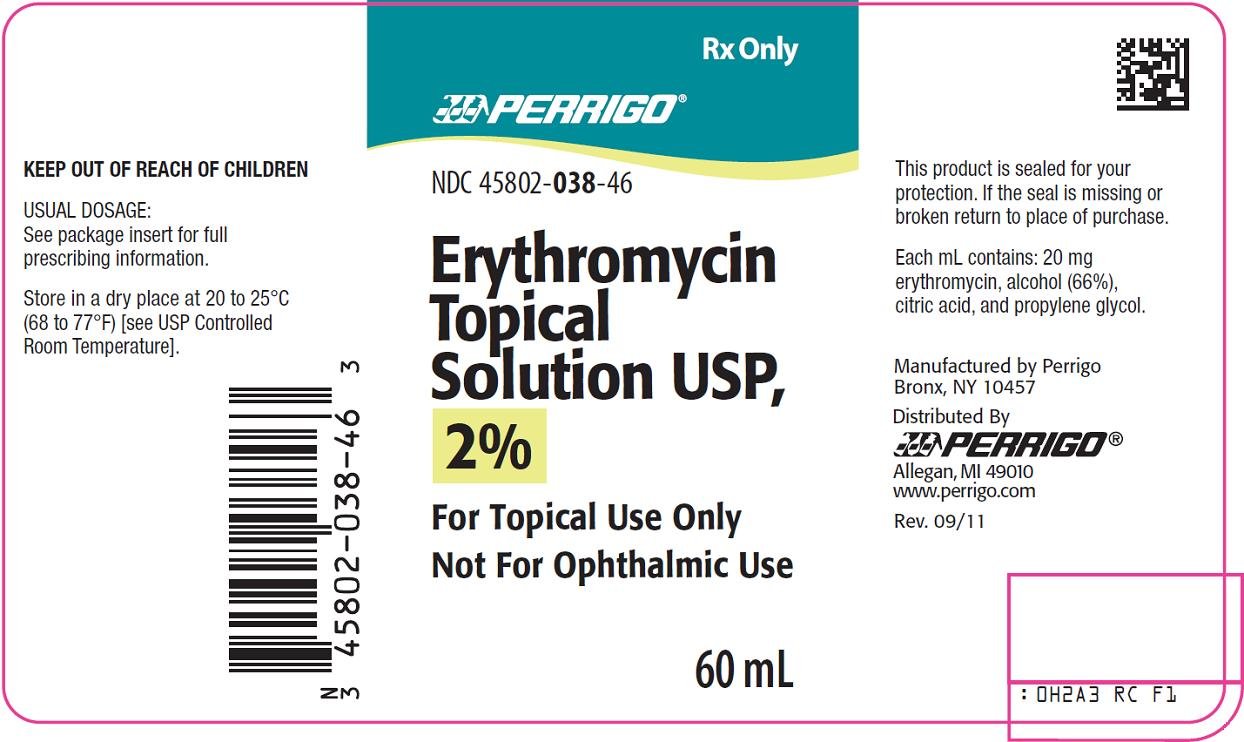 Erythromycin is used to treat or prevent many different types of infections caused by bacteria. Erythromycin may also be used for purposes not listed in this medication guide.